‘My phone was ringing constantly...but I was too exhausted to talk’

Jane Hales, from Rutland, received the 2am knock on the door that every parent dreads.

She was greeted by the sight of two police officers who informed her that her 20-year-old son Simon was fighting for his life in a hospital 200 miles away.

Several years later, Simon is continuing to make progress and learning to live with his brain injury; Jane will forever remember those first few weeks and months when she had to cope with the fact she might lose her son, while keeping worried family and friends regularly updated. 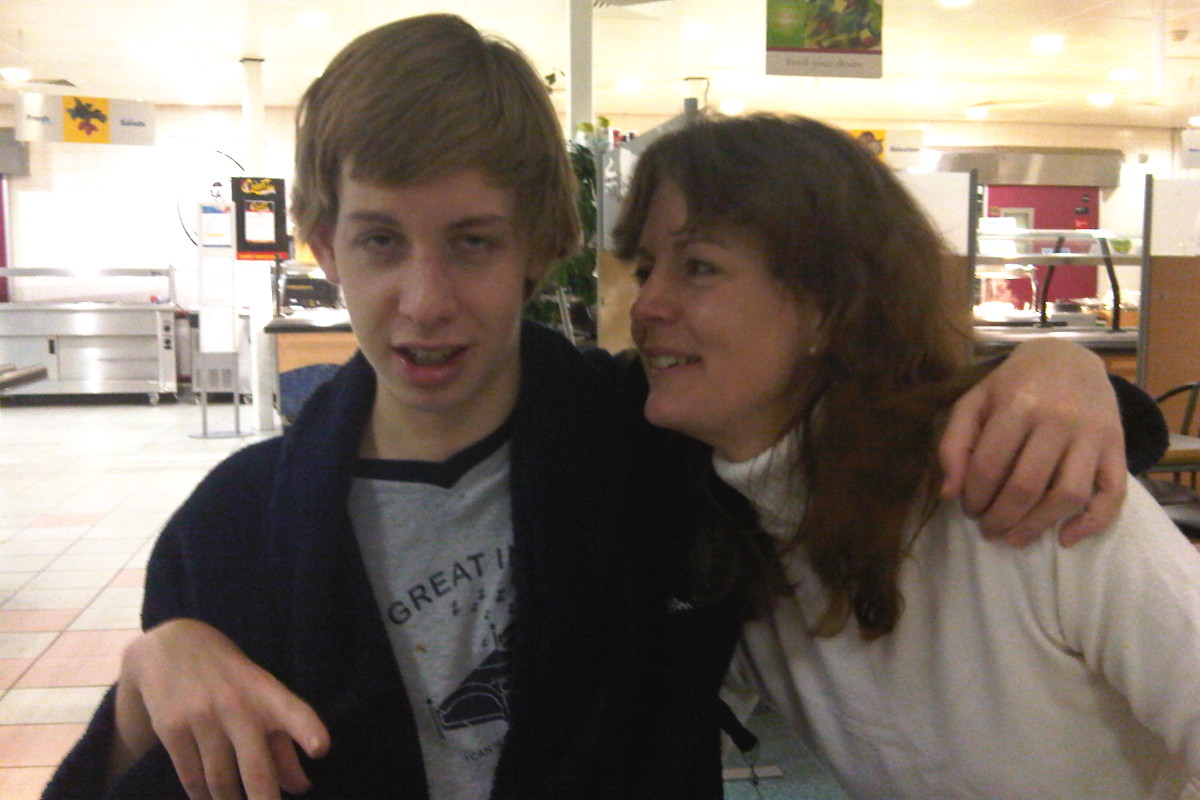 “I tried to ignore the knock on the door,” said Jane. “Sub-consciously I think I knew it would not be good news.

“The police officers informed me that Simon had been injured in a foolish accident while on a night out with friends in Newcastle, where he was studying at university.

“They told me that Simon was fighting for his life in the resuscitation room at Newcastle General Hospital – a four-hour drive away. I was told by nursing staff that the prognosis was not good and that I should get there as quickly as possible.

“A friend offered to drive me and my youngest son, George, who was only 16 at the time, all the way up to Newcastle; the hospital called me every 20 minutes to reassure me that Simon was still alive.

“It was an indescribable journey.

“When we eventually got there, I was immediately taken into the relatives’ room rather than directly to Simon. My immediate thought was ‘why? Is he dead?!’

“Thankfully, he was still alive, but the nurse wanted to prepare me for all the needles, drips, monitors keeping him alive and the special suit he was wearing to raise his body temperature.

“Simon had sustained a severe brain injury. He was in a coma for five weeks, with me by his bedside every single day.

“The hospital kindly provided me with a room to sleep in. All I had with me were a few clothes that I’d quickly managed to throw into a bag before I left home. You don’t get time to think about practicalities.

“I wasn’t allowed to use my phone while in the intensive care unit, but even if I had I wouldn’t have had the ability or emotional energy to speak to the dozens of people calling me all day to ask for updates.

“My phone rang constantly, but I couldn’t answer.

“I regularly updated our immediate family and close friends including Simon’s other brother, Tim, who was studying in Leeds, and both sets of Simon’s grandparents, but I simply couldn’t speak to anyone else.

“I was having the same conversations repeatedly, which became ever more tiring and frustrating. Without sounding ungrateful I found it difficult to keep repeating myself time after time, when all I really wanted to do was cry.

“I understood how desperate they were for news and I knew I had to keep them informed, but it was so draining.

“After a week I started to send out twice daily emails as a means of providing updates but even this became unmanageable as I was inundated with replies and further questions, which I felt I had to answer.

“This was also difficult since there were some things I wanted my family to know but was reluctant to share with our wider circle of friends who asked to be added to the email group in ever increasing numbers.

Jane was fortunate to have the support of a close-knit group of friends who all rallied around to help.

“My friends were incredible,” said Jane. “They arranged a rota to ensure there was always someone staying with me at the hospital; a neighbour agreed to look after my dogs; a friend of a friend, who lived in Newcastle, even did my washing for me!

“When Simon was eventually transferred to a hospital closer to home, George and I would visit every day, not getting home until 9.30pm – we would always find our supper waiting for us on the doorstep, organised by one of my thoughtful friends.”

“This is a great idea and I wish it had been around nine years ago when Simon sustained his brain injury,” she said.

“It would have been so easy to regularly post short updates throughout the day, knowing that friends and family would be updated in real time through alerts.

“It would have also allowed them to ensure I knew that they were thinking of George, Tim and I.

“I was lucky that my friends seemed to think about all the practical things; clearing out the fridge, walking the dogs, or doing the washing. It also helped that we live in a small community.

“Having top tips for family and friends on this site is a great idea – there will always be new ideas and ways to help a family in distress.

“There’s no way to prepare yourself for the emotional rollercoaster you have to go on when a loved one is in intensive care.

“You can’t imagine how hard it is to have a dozen phone calls to update worried relatives after spending 15 hours by the hospital bedside.

“I’m calling about Chris can’t alleviate the strain and turmoil, but if it relieves just some of the pressure, it has to be a good thing.” 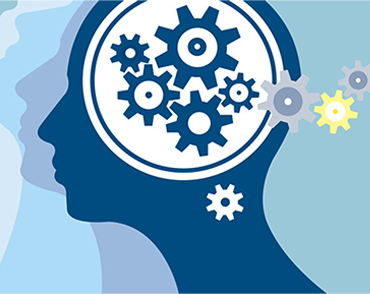 How to support a family dealing with brain injury 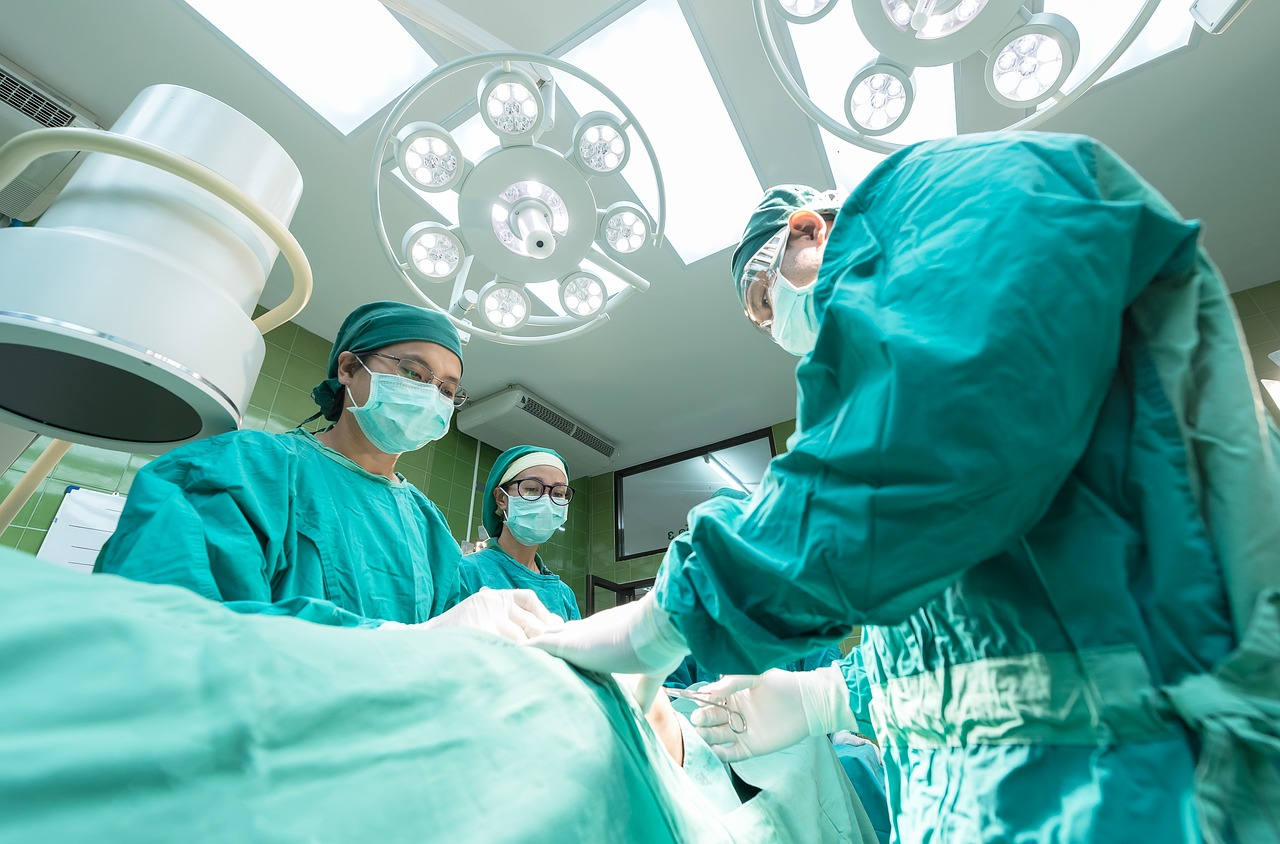 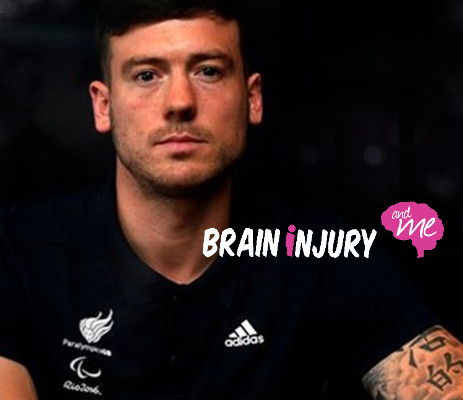